British Cycling and HSBC, of all people, should know that all cycling clubs must have a bank account. Or is this just true everywhere except in the East End?

Having had all our rides on Eventbrite virtually blown up by some anarchist a few days before our 9/11 ride this year because we didn't have a bank account, we are now having to rebuild our group from scratch, using an Eventbrite competitor Billetto as our ticketing provider. We don't want this to happen again! However we now have a competitive advantage with Billetto, as bookings no longer need to be 'blind' and you can see who else is coming on rides.

We want to create a truly diverse group, covering not just the East End, but operating across the whole of London. We want everyone to be able to participate, contribute ideas and draw on the skills, knowledge and backgrounds of the club's members.

We've a proper Constitution and an Equal Opportunities Policy we believe in.

The East End Cycling Club membership subscription is £10 per year. This will give you priority access to the booking of places on rides. 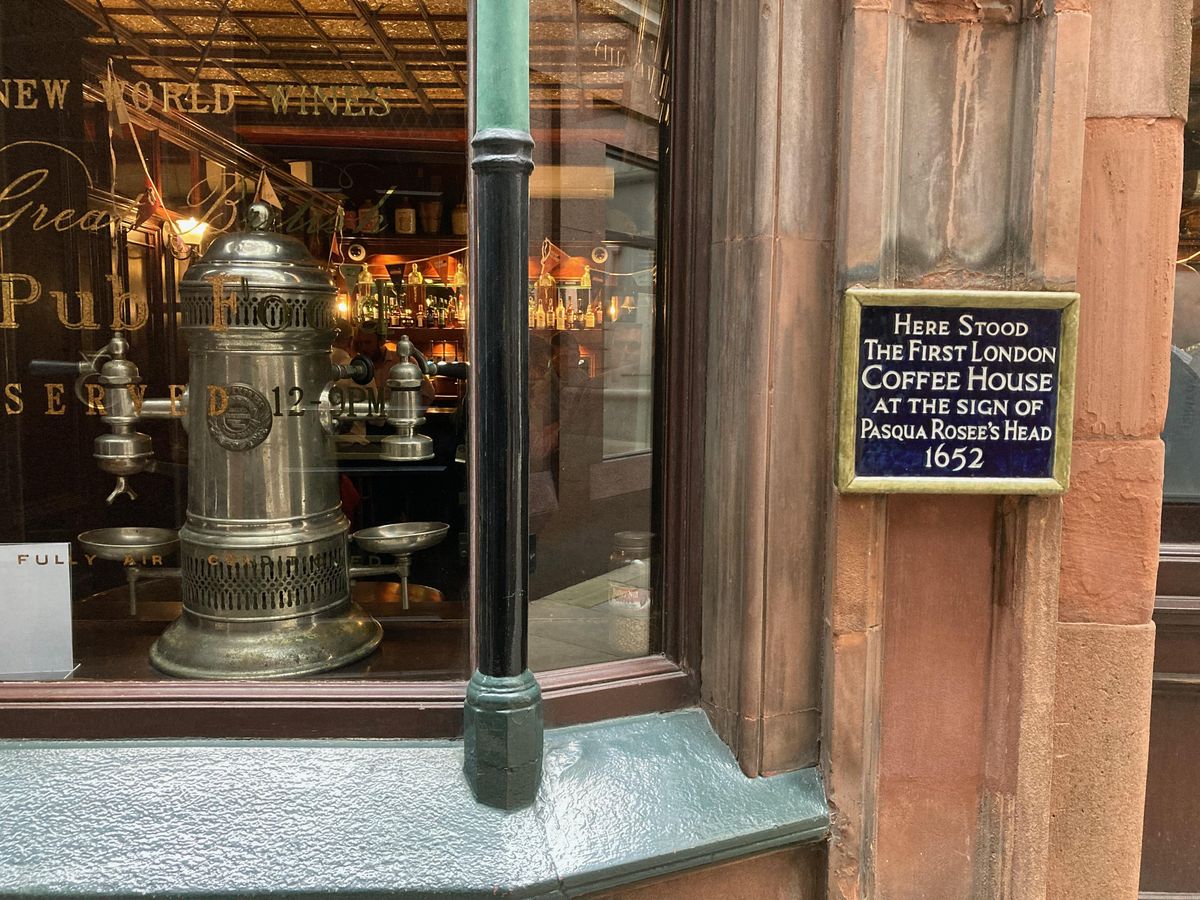 Why is the Dog & Bell Crew like a 17th century coffee house?

Because anyone can walk in and take part in proceedings, regardless of social status, and because it is almost exclusively the preserve of men!

The 8 mile route for this ride can be downloaded from here:  https://ridewithgps.com/routes/36639788

In SE London we organise many of our rides on a cross-borough basis, with the collective informally known as the Dog & Bell Crew. The idea is that we get borough-specific campaigning issues out of the way on the first three Wednesdays of the month and this leaves us free to concentrate on organising and socialising a pan-London rides programme on the last Wednesday of the month, starting at 18.30.

There is a precedent for meetings like this - the coffee houses of London that existed in the 17th century. It was meetings at these establishments which led to the formation of many of London's famous institutions.

This is a ride where we will be looking for the parallels between the Dog & Bell Crew and London's 17th century coffee houses.

We will stop off for a refreshment break at the Barbican Kitchen. 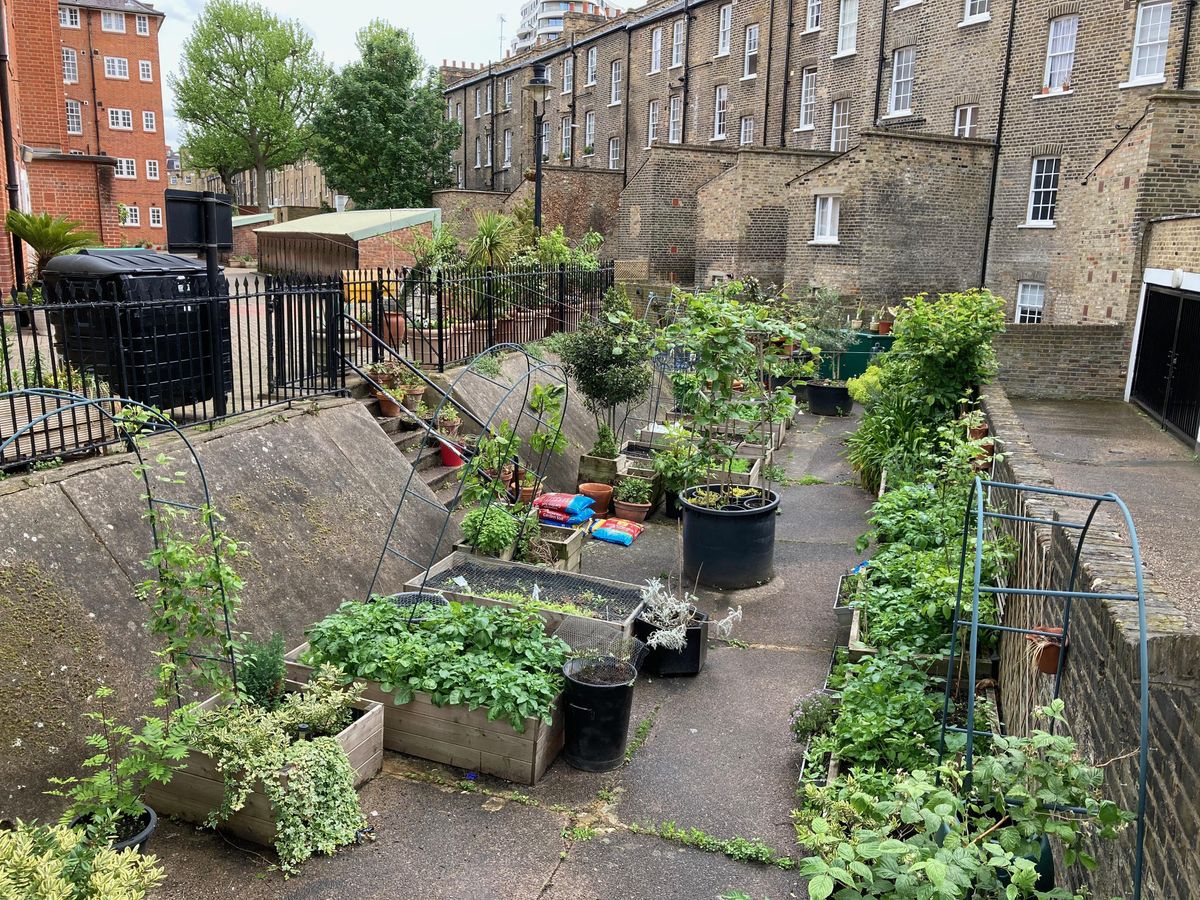 What should we do with with persistent rule-breakers and those who acquire things that belong to other people?

In Victorian times, the answer was to send people to Millbank Pr*son. It was used as a holding facility for convicted prisoners before they were transported to Australia. However, for those thought most likely to reform, sentences of five to ten years were offered.

This is a 12 mile ride to visit the site of this Pr*son and we will discover that a section of the perimeter ditch can still be seen. We then cross Vauxhall Bridge and cycle round the American Embassy and into the new Battersea Power Station development. We continue into Battersea Park, where we stop of a the Pear Tree cafe for a refreshment break. We then return to Blackfriars Station via Vauxhall Park, where we take a look at the model village.

The route for the ride can be downloaded from here:  https://ridewithgps.com/routes/36143354 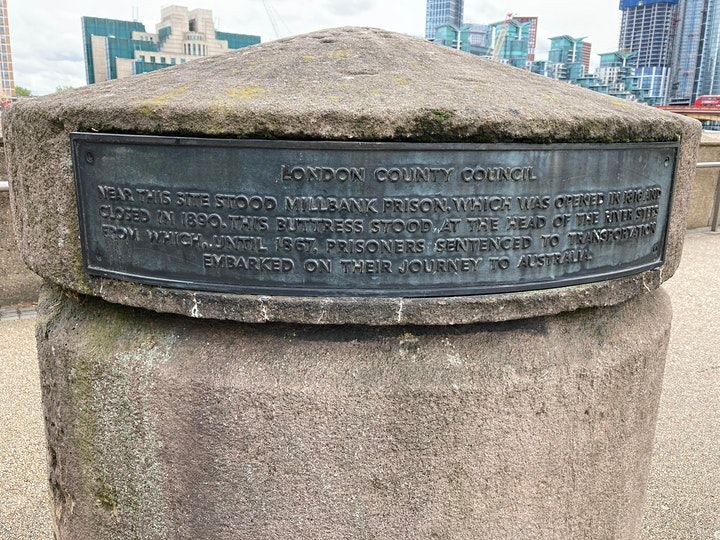 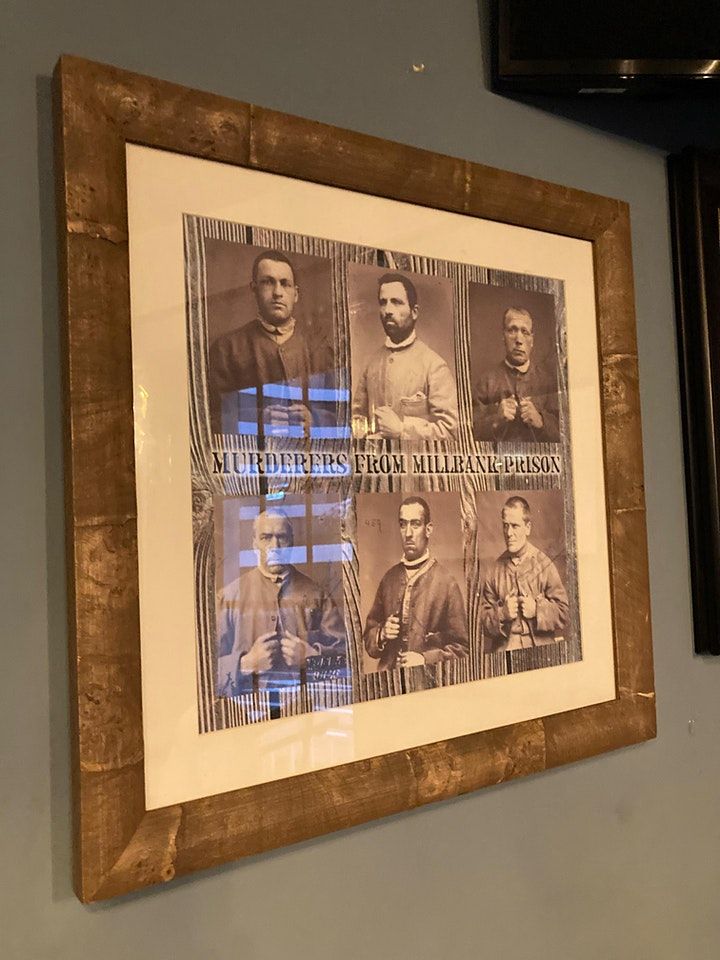 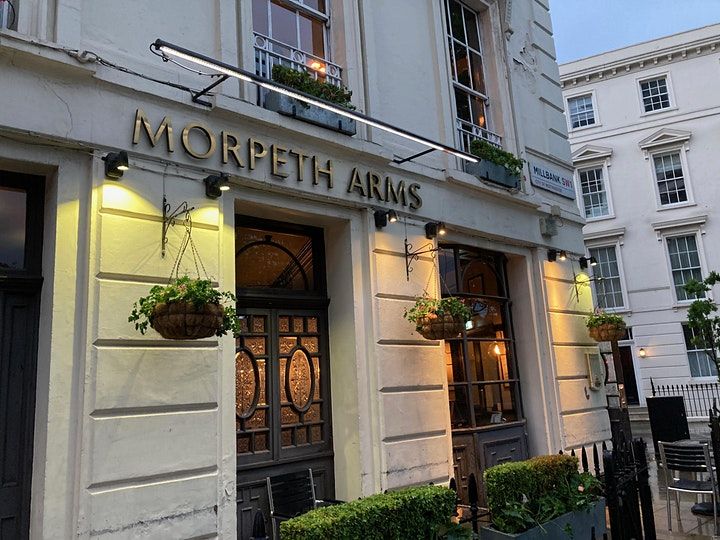