British Cycling and HSBC, of all people, should know that all cycling clubs must have a bank account. Or is this just true everywhere except in the East End?

Having had all our rides on Eventbrite virtually blown up by some anarchist a few days before our 9/11 ride this year because we didn't have a bank account, we are now having to rebuild our group from scratch, using an Eventbrite competitor Billetto as our ticketing provider. We don't want this to happen again! However we now have a competitive advantage with Billetto, as bookings no longer need to be 'blind' and you can see who else is coming on rides.

We want to create a truly diverse group, covering not just the East End, but operating across the whole of London. We want everyone to be able to participate, contribute ideas and draw on the skills, knowledge and backgrounds of the club's members.

We've a proper Constitution and an Equal Opportunities Policy we believe in.

The East End Cycling Club membership subscription is £10 per year. This will give you priority access to the booking of places on rides.

Is it a bridge too far for "Southwark" cyclists to venture into the East End?

This ride is is part of a regular programme of Saturday morning rides organised by the East End Cycling Club. We limit the number of Eventrbite tickets that are available to help us regulate the programme.

The 13 mile route for this ride can be downloaded from here: https://ridewithgps.com/routes/37424967.

We will meet at 9.00am at the Aldgate Pump (///chops.struck.myself), as this is the symbolic start point of the East End.

We will start by cycling down to Cable Street, which we follow to Shadwell Station where we join Sidney Street. We will be stopping off to take a look at the memorial to the Sidney Street Siege, which is now known to have taken place further up Sidney Street from the original location we were shown on the Lewisham Cyclists Anarchists Ride.

We will then take a look at The Grave Maurice, 269 Whitechapel Road, which was a pub in Whitechapel Road which was frequented by Ronnie Kray and other underworld gangsters including Frankie Fraser and George Cornell during the early 1960s. Ronnie would often sit at the bar with a clear view of whoever walked in the pub door, being one of his most favoured pubs in the East End.

We will then proceed to the Blind Beggar pub, which is notorious for its connection to East End gangsters the Kray twins. On 9 March 1966, Ronnie Kray shot and murdered George Cornell, who, although he had been born and raised in the East End, had associated himself with a rival South London gang, The Richardsons.

You can also join this ride at 9.30am at the corner of Mile End Road and Beaumont Grove, E1 4DT (directly opposite Stepney Green tube station behind the bus stop, https://w3w.co/tricks.page.lace).

We will then cycle to Canary Wharf, Tower Hamlets Cemetery Park and the King Cole Memorial in Meath Gardens.

The ride will finish at  View Tube, where we will stop off for a refreshement break.

This ride is relatively flat ride and will be taken at a leisurely pace, so it is suitable for riders of all abilities.

location we were shown on the Lewisham Cyclists Anarchists Ride. 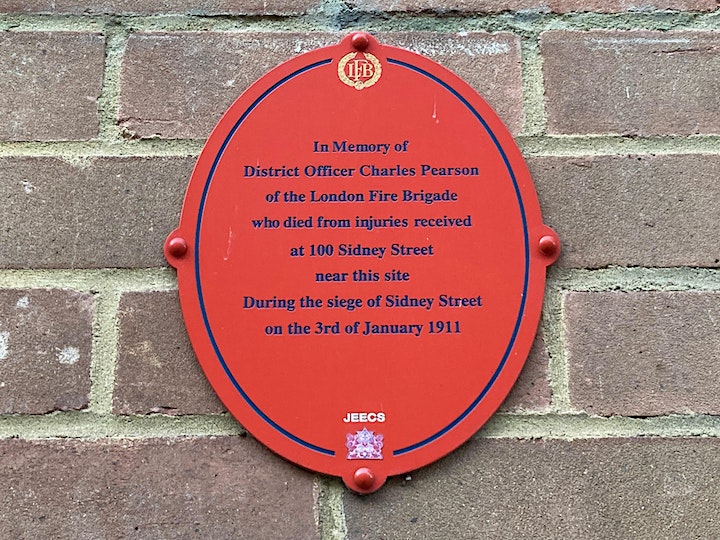 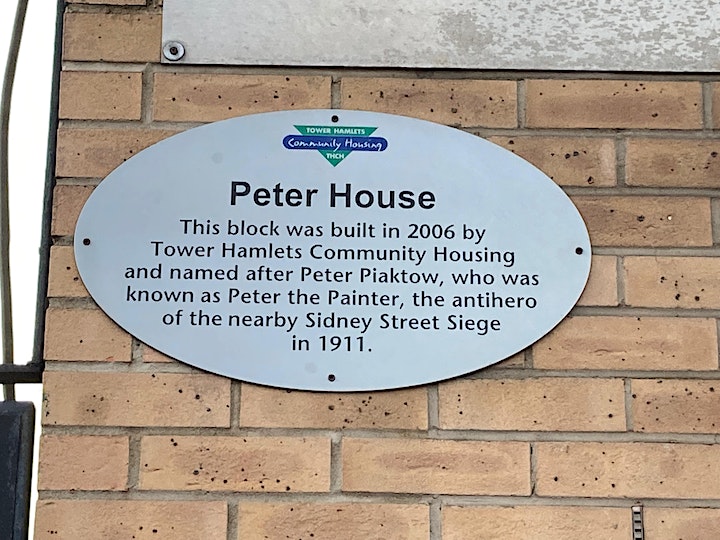 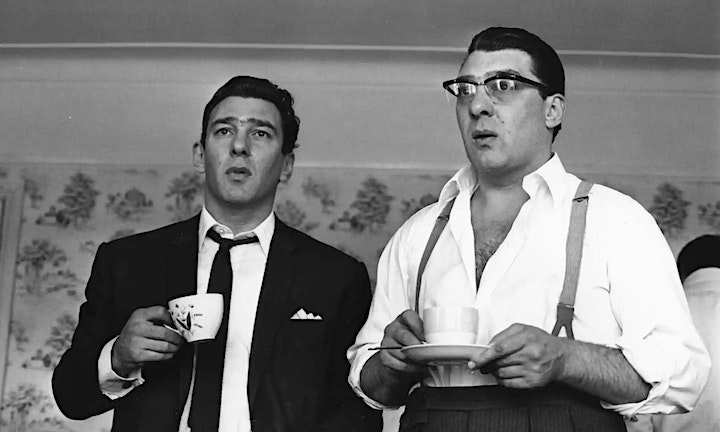 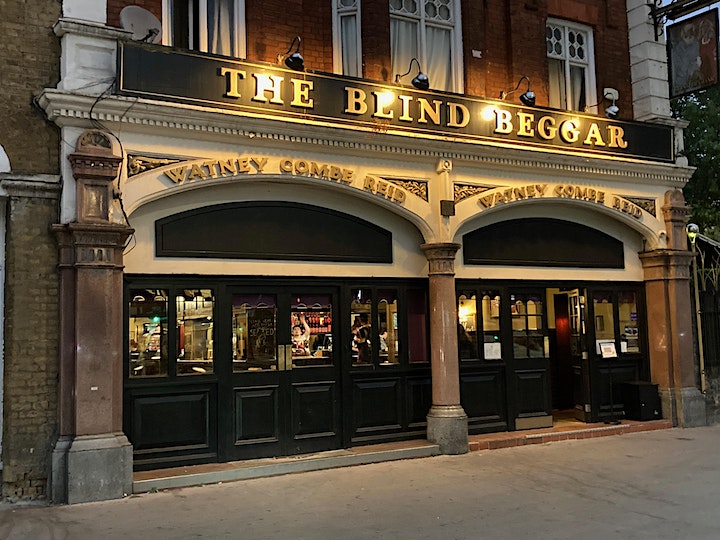 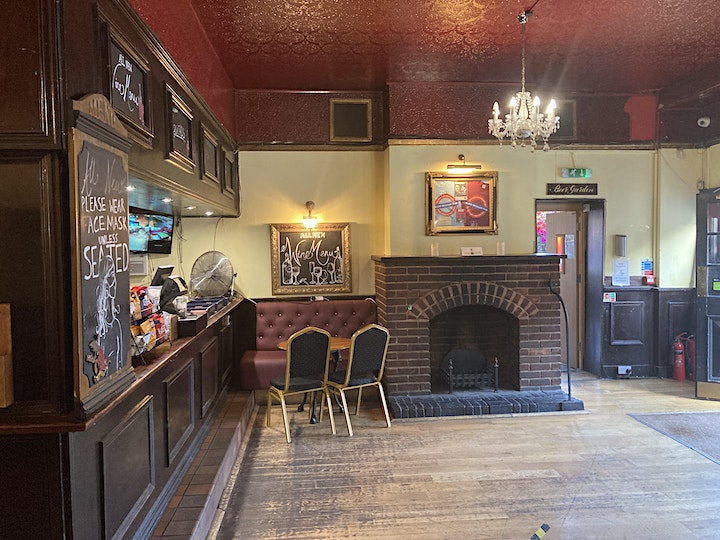 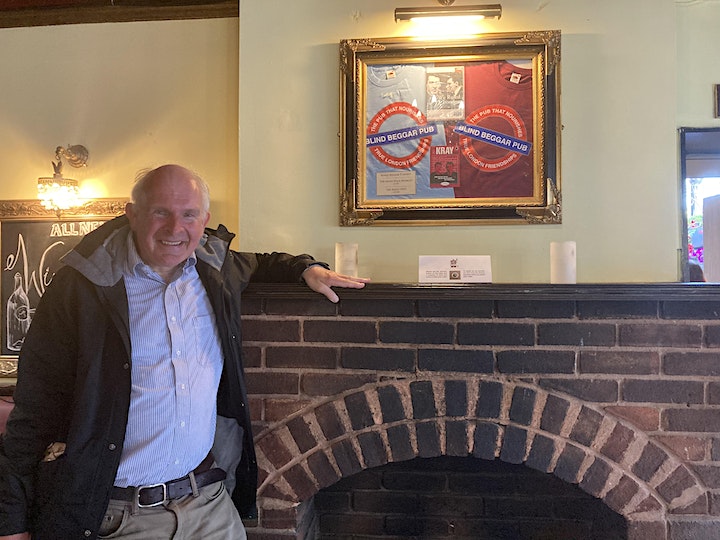 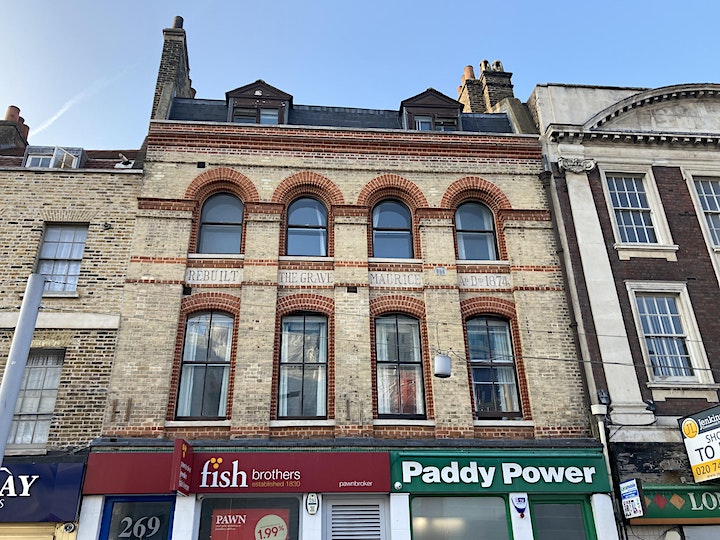 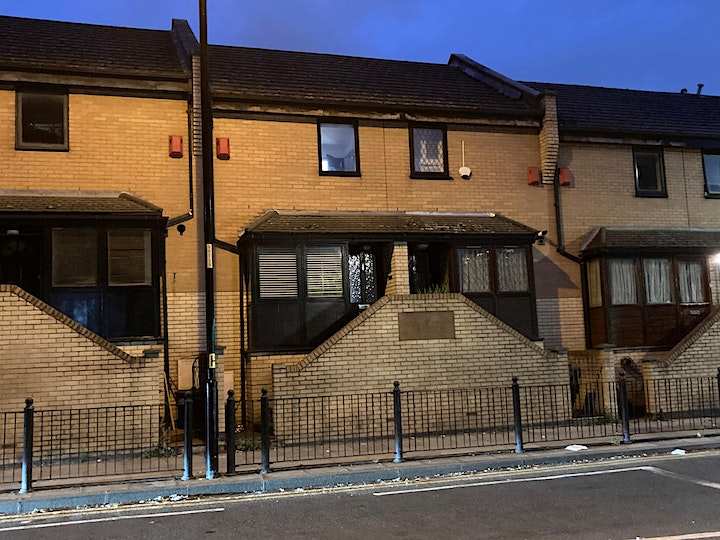 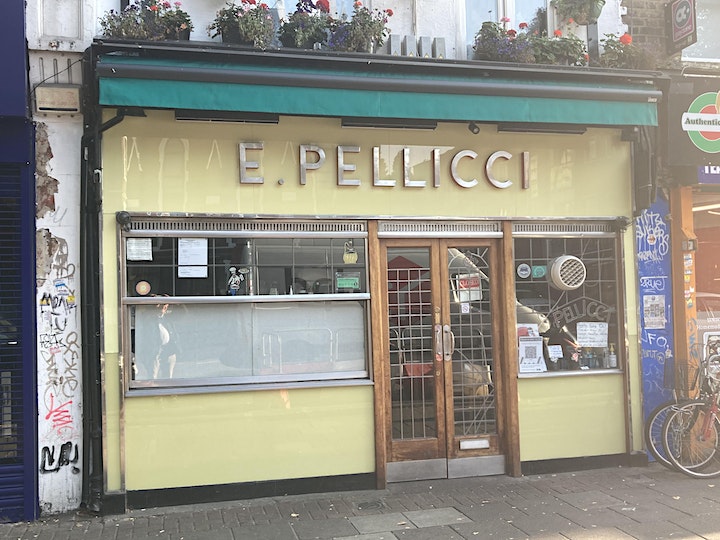 We're all in this together to create a welcoming environment. Let's treat everyone with respect. Healthy debates are natural, but kindness is required.